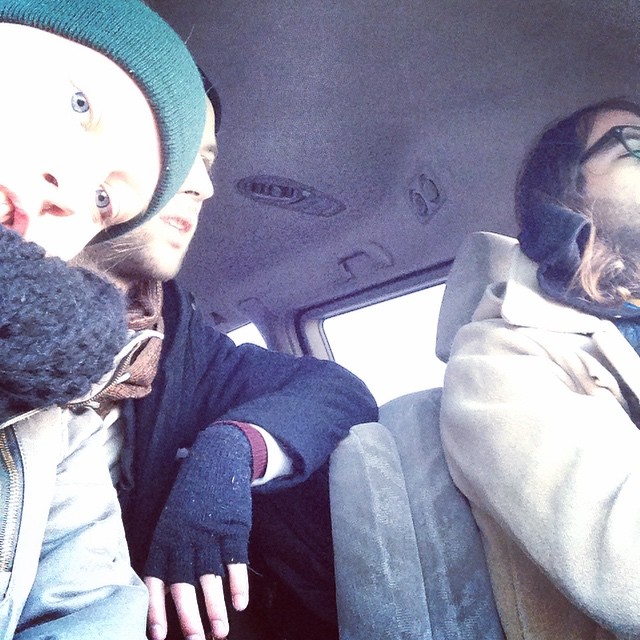 Hesitant and earnest moments led by vocalist-guitarist Nick Everett are well-balanced with moments of assertion from bassist Eliza Niemi and drummer Evan Matthews. Their sound is a wandering thought. Their lovely harmonies: exploratory, indecipherable and without specific aim. At other moments their sound morphs into directed, rhythmic, patterned frustration. The newly formed band MAUNO has quickly secured a solid fan base in Halifax despite being only a few months old and releasing just one video on youtube. At Menz and Mollyz this past Friday, audience members loyally belted out lyrics to “Nothing,” the one track they’ve got access to. They drop their album in March! But be sure to hit up their upcoming show for your listening and viewing pleasures on January 19 in the King’s Wardroom.